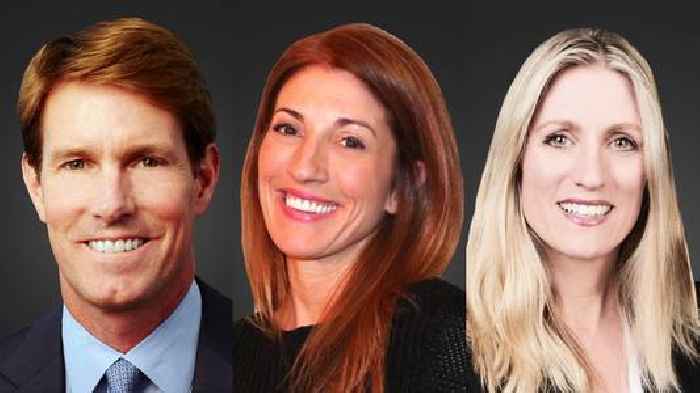 Endeavor’s luxury events business On Location is expanding its executive ranks just in time for the Summer Olympic Games, the company announced on Thursday.

David Geithner, most recently with ReactiveCore and formerly with Condé Nast, joins the company as executive vice president of strategy and business development. Heather Puglisi joins as senior vice president of stakeholder services, focused on the Olympics business. Jaime Weston, most recently with Universal Music Group and formerly with the NFL, joins as chief marketing officer.

The team additions come on the heels of the early June announcement that the International Olympic Committee (IOC) had named Endeavor’s On Location was named Official Hospitality Provider to the Olympic Games for all summer and winter Olympic and Paralympic Games until 2028.

Endeavor media company, spearheaded by CEO Ari Emanuel, acquired a majority stake in the luxury events business On Location Experiences in January 2020. Terms of the deal were not disclosed but Bloomberg reported it was valued at about $660 million. In early June, Endeavor’s On Location was named Official Hospitality Provider to the Olympic Games for all summer and winter Olympic and Paralympic Games until 2028.

Geithner most recently served as CFO of the healthcare technology company ReactiveCore. Before that he served as CFO of Condé Nast. He also spent more than 20 years with Time Inc. in several executive posts. According to a statement Geithner has launched and managed a series of successful new digital businesses at various stages of his career. He will be based in New York.

Puglisi served for many years at the Coca-Cola Company as senior director of global hospitality, according to the statement leading successful operations across the Olympic Games, FIFA World Cup, UEFA Euro and the Rugby World Cup. In her newly formed role of SVP Stakeholder services Puglisi will lead hospitality for the recently won IOC business.

Weston comes to On Location form Universal Music Group (UMG) where served as executive vice president of consumer marketing, where according to the statement her responsibility was to “help artists, labels and brands successfully manage the distruptive forces of technology and evolving consumer habits.” Prior to UMG she spend 15 years with the NFL, where she served as senior vice president of marketing. Earlier in her career she worked for a number of fashion brands.

The statement said Weston’s “experience across entertainment, sports and fashion will prove invaluable to On Location as it continues to support Endeavor’s owned properties and live event portfolio, in addition to supporting its client roster of major entities and events such as the IOC and Olympic Games, NFL, NCAA and Coachella.”

At the Britney Spears Hearing, She Pleads: 'My Family Is Trying to Make Me Feel Like I'm Crazy'

Britney Spears Allowed to Choose Her Own Lawyer in Conservatorship Battle