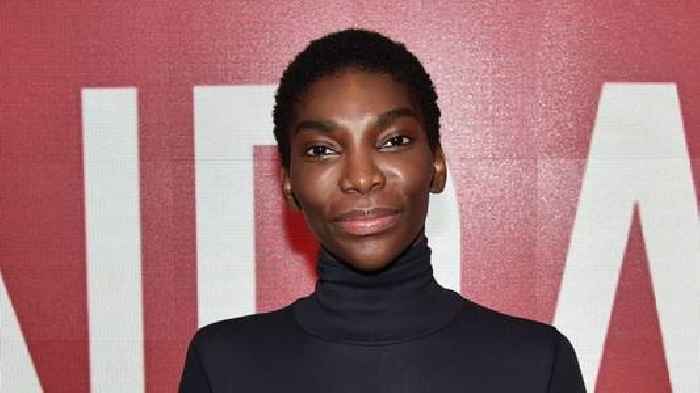 “I May Destroy You” star Michaela Coel has joined the cast of “Black Panther: Wakanda Forever,” the sequel to Marvel’s “Black Panther,” an individual with knowledge of the project told TheWrap.

Coel has joined the cast and crew of Ryan Coogler’s film in Atlanta’s Pinewood Studios, which has been filming for the past month. Details of Coel’s character are being kept under wraps.

Coel broke out in a big way this year and landed three Emmy nominations for her HBO Max series “I May Destroy You,” which was critically acclaimed as one of the best shows of 2020.

As Marvel Studios has said, they will not recast the character of T’Challa, in order to honor star Chadwick Boseman’s legacy and performance following his passing last August, so the sequel “will explore the world of Wakanda and the rich characters introduced in the first film.”

Among Boseman’s co-stars in the first “Black Panther” were Michael B. Jordan, Lupita Nyong’o, Danai Gurira, Letitia Wright, Angela Bassett, Winston Duke and Daniel Kaluuya. However, additional cast has not been confirmed.

In addition to “I May Destroy You,” Michaela Coel is also the writer, producer and creator of the series “Chewing Gum.” She’s also had small parts on “Black Mirror,” “Star Wars: Episode VIII – The Last Jedi” and the film “Been So Long.”

The "I May Destroy You" star has confirmed that she'll appear in an unspecified role inÂ "Black Panther: Wakanda Forever."