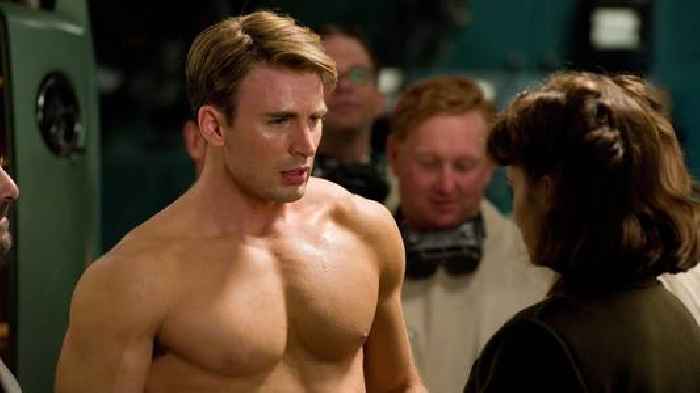 "Captain America: The First Avenger" was released in theaters 10 years ago this week, but the question still persists: Was Steve Rogers a virgin in the film?

In a new interview with Yahoo! Entertainment, writers Christopher Markus and Stephen McFeely finally have an answer and are convinced Steve Rogers saw some action during that first USO tour in the movie.

“Steve Rogers isn’t a prude! He may be occasionally presented that way, but he’s a guy who believes in right and wrong and all these things – but he’s not a choir boy. He’s a WWII veteran,” Markus added.

Chris Evans originated the role in the MCU as WWII-era soldier-turned-superhero Steve Rogers in 2011’s “Captain America: The First Avenger” — but retired the Captain America shield at the end of 2019’s “Avengers Endgame.”

Earlier this year however, TheWrap reported that Evans was in talks to reprise his role as Captain America in some capacity for the MCU. Evans’ return was reported as unlikely to be a new “Captain America” installment, but rather an appearance in an untitled Marvel project with an option for a second film.