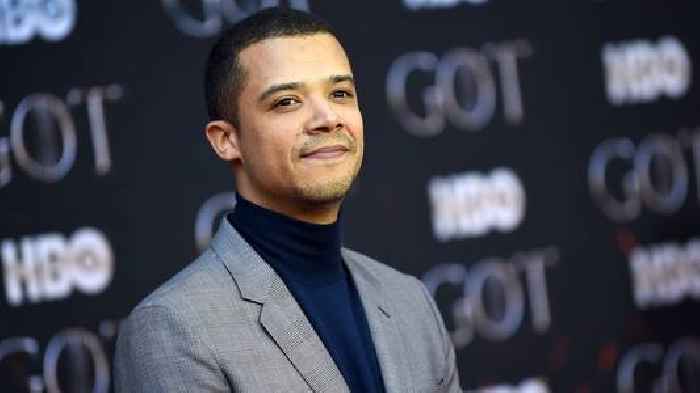 "Game of Thrones" alum Jacob Anderson has joined the cast of "Doctor Who" Season 13 in the role of Vinder, the actor revealed during the BBC America show's Comic-Con@Home panel Sunday.

The addition of Anderson, who played Grey Worm on "GoT" to the cast follows the exits of series regulars Bradley Walsh and Tosin Cole after the Jodie Whittaker-led show's holiday special at the beginning of the year. As previously announced, John Bishop has also joined the cast for Season 13 in the role of Dan.

The new arrivals come after the first big cast change for showrunner Chris Chibnall came in the New Year's special "Revolution of the Daleks," in which the Doctor's father/son companions Graham and Ryan, played by Bradley Walsh and Tosin Cole, chose to end their adventures in the TARDIS.

Watch the panel via the video above.

The 20 best British TV shows to stream on Netflix

Now that people are streaming more and more hours of TV, it's crucial we have as many recommendations as possible at our..