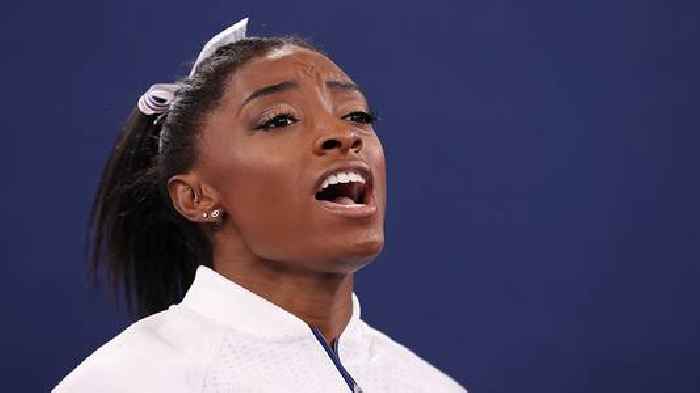 Simone Biles on Wednesday withdrew from the all-around gymnastics competition at the Tokyo Olympics to focus on "her mental health."

The gymnast's decision comes one day after she withdrew during first round of the team competition after faltering on the vault -- ordinarily her strongest apparatus. Team USA went on to win the silver medal as the Russia Olympic Committee to take the gold for the first time since the 1992 Barcelona Olympics.

"After further medical evaluation, Simone Biles has withdrawn from the final individual all-around competition at the Tokyo Olympic Games, in order to focus on her mental health," USA Gymnastics said in a statement on Wednesday. "We wholeheartedly support Simone's decision and applaud her bravery in prioritizing her well-being. Her courage shows, yet again, why she is a role model for so many."

Biles out of vault and uneven bars; beam and floor still possible

TOKYO — Simone Biles has withdrawn from the Olympic event finals Sunday in the vault and uneven bars, according to USA..