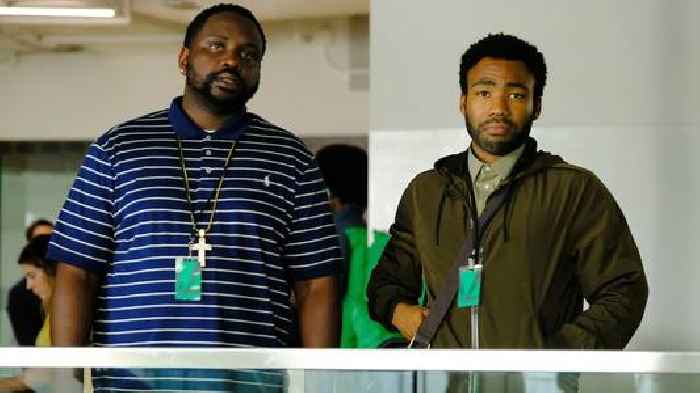 After many years and many delays, the third season of Donald Glover’s beloved dramedy “Atlanta” is finally coming soon.

FX chief John Landgraf revealed the new season will debut in the “first half of 2022” during the virtual Television Critics Association press tour on Friday, four months after production began in Europe on Seasons 3 and 4 of “Atlanta.” No specific date was given by Landgraf for the third season’s start beyond the “first half” of next year, though Landgraf did say that filming on Season 3 has recently been completed, when asked by TheWrap to narrow the premiere date window.

“We haven’t locked down the scheduling for Season 3 yet,” Langraf said. “It has finished shooting. It shot primarily in Europe, actually, and it’s in post-production. But it is a lengthy post-production process on that. And part of the reason it’s like this is because they’re actually in production right now on Season 4 in Atlanta. And all of the scripts for Season 4 have been written. I absolutely adore those scripts for both seasons. So to be honest with you, the reason I can’t quite lock it down for you is that it really is driven by Donald Glover and Hiro Murai’s schedule and availability and the length of post, both for Season 3, while they’re in process of producing Season 4. But note that I did listed as one of the things that will be coming back in the first half of 2022. So that is our anticipation and I think we’ll be able to lock down an actual date, certainly for Season 3, maybe for both cycles, relatively soon. I would guess within a couple months.”

The pandemic and Glover’s busy working schedule made production on the comedy particularly difficult to map out, as Seasons 3 and 4 had been intended to shoot back to back ever since the fourth-season pickup was announced in August 2019.

Before the virus messed everything up, Landgraf predicted “Atlanta’s” third season would premiere in January 2021 and Season 4 in Fall 2021.

During a previous virtual Q&A with reporters last September, Landgraf told TheWrap “it is the intent” for both Seasons 3 and 4 shot at once as planned, but the premiere dates have been “pushed back a little bit.”

This Season 3 premiere has been a longtime coming, as the second season of “Atlanta” aired its finale on FX in May 2018.

Over the course of the show’s first two seasons, “Atlanta” was nominated for 22 Emmy Awards and won 5, including Outstanding Lead Actor in a Comedy Series for Glover.

Earlier Friday, FX revealed these additional announcements in connection with its day at TCA: Ryan Murphy has set two new limited series, “American Sports Story” and “American Love Story” at FX, and is developing “Studio 54” as the theme of the fourth season of “American Crime Story”; “AHS” spinoff series “American Horror Stories” has been renewed for Season 2; and Jemaine Clement and Taika Waititi’s “What We Do in the Shadows” comedy has received an early Season 4 renewal and released the trailer for its upcoming third season.