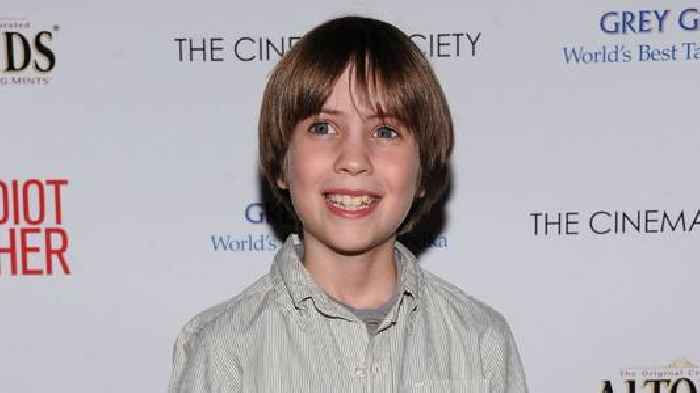 The death of Matthew Mindler, the young child star known for the film “Our Idiot Brother,” was ruled a suicide by the Lancaster County Coroner’s Office.

The 19-year-old actor was found dead on Saturday after being reported missing from his university. On Monday, the coroner’s office ruled his incident a death by suicide, according to local affiliate in Pennsylvania ABC 27.

The coroner’s office did not immediately return a request for comment from TheWrap. His college, Millersville University, has not yet issued an update.

Mindler was reported missing on Wednesday evening after not returning to his room or returning phone calls from his family. He was last seen walking from his residence hall toward a parking lot area Tuesday night.

A search conducted by law enforcement agencies and university police concluded when Mindler was found deceased in Manor Township on Saturday. He was then transported to the Lancaster County Forensic Center for “further investigation.” While the manner of death was deemed a suicide, the official cause was not yet disclosed.

Mindler is best known for starring alongside Paul Rudd, Elizabeth Banks and Zooey Deschanel in the 2011 dramedy “Our Idiot Brother.” Mindler played the role of River, the son of Liz (Emily Mortimer) and Dylan (Steve Coogan), who is heavily controlled by his parents and therefore unable to express himself.

Millersville University previously said in a statement after Mindler’s body was discovered, “Our thoughts of comfort and peace are with his friends and family during this difficult time.”

The National Suicide Prevention Lifeline 1-800-273-TALK (8255) is a free, 24/7 confidential service that can provide people in suicidal crisis or emotional distress, or those around them, with support, information and local resources.