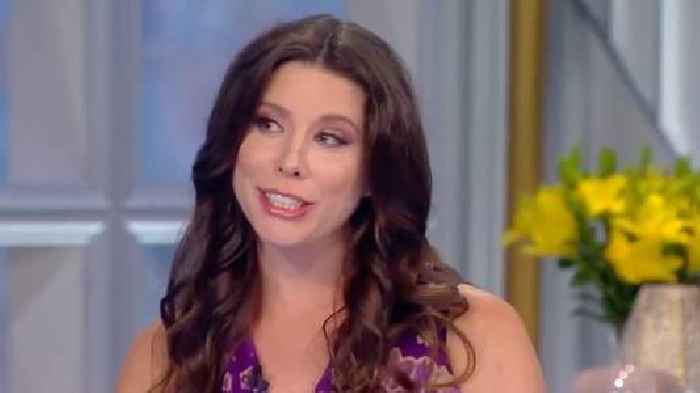 As California’s gubernatorial recall election inches closer to an end, the hosts of “The View” are lamenting that yet another election is facing voter fraud claims. In fact, Republican guest host Mary Katharine Ham is worried about the long-term fallout.

Discussing Elder’s refusal to commit to accepting the results on “The View” on Tuesday, Ham noted that his remarks and other continued efforts to sow distrust in the voting process are inevitably going to hurt the country as a whole.

“It’s bad for democracy” Ham said. She then called out past instances, such as the 2020 presidential election, which was marred by similar unproven claims of voter fraud, and slammed both sides of the aisle.

That said, Ham also argued that Republicans are essentially shooting themselves in the foot with these claims. Ham cited the flipping of Georgia as a “testing ground for this” earlier this year.

“If you send out a statement saying that the election doesn’t matter and that people shouldn’t vote, they might not come out and vote,” Ham said. “Because you need to be encouraging them to do so.”

Meanwhile, host Joy Behar likened Elder to the most recent former president, saying “He thinks he’s Trump, but thankfully, there’s only one Trump. And he’s gone.”