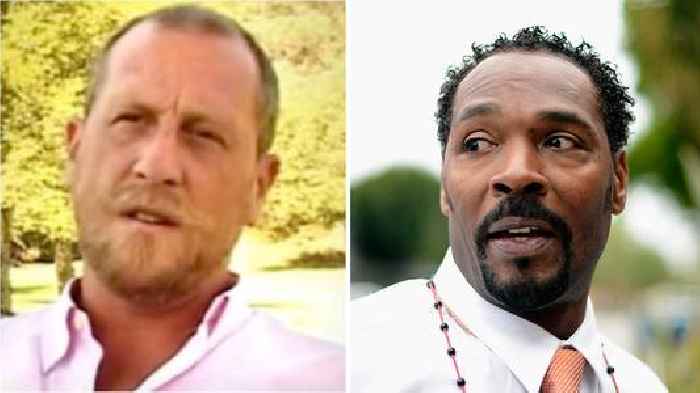 According to TMZ, Holliday had been battling the disease since early August and was not vaccinated.

King, then 25 years old, had led officers on a high speed chase in the early morning of March 3, 1991 after California High Patrol officers attempted to pull him over for speeding. The chase eventually ended in a residential neighborhood in the San Fernando Valley, near where Holliday lived. Woken up by the noise, Holliday filmed 4 LAPD officers beating King for over 9-minutes, using a video camera he had purchased just a few weeks earlier.

Holliday first attempted to give the video to LAPD but receiving no interest, Holliday instead sent the tape to local station KTLA, where it became an international sensation and propelled the issue of police violence and brutality into national prominence. And after the four officers were acquitted of excessive force in a trial the next year, Los Angeles erupted in riots that lasted 6 days. King later settled with the LAPD for $3.8 million. He died at at 47 in 2012.

Holliday told the New York Times in 2020 that he had never profited from the video; he attempted to sell the camera itself for $250,000, but it’s unknown if it sold. He continued to work as a plumber until the time of his death.

His shocking video, which played a key role in the prosecution of four officers, presaged the now-common use of cellphones to..

George Holliday, The Man Who Filmed Rodney King Being Assaulted By Cops In 1991, Passes Away After COVID-19 Battle

George Holliday, the man who shot the video of Rodney King being beaten by police, has passed away following a battle with..

George Holliday -- the man who filmed Rodney King's beating at the hands of the LAPD in the '90s, which eventually triggered the..