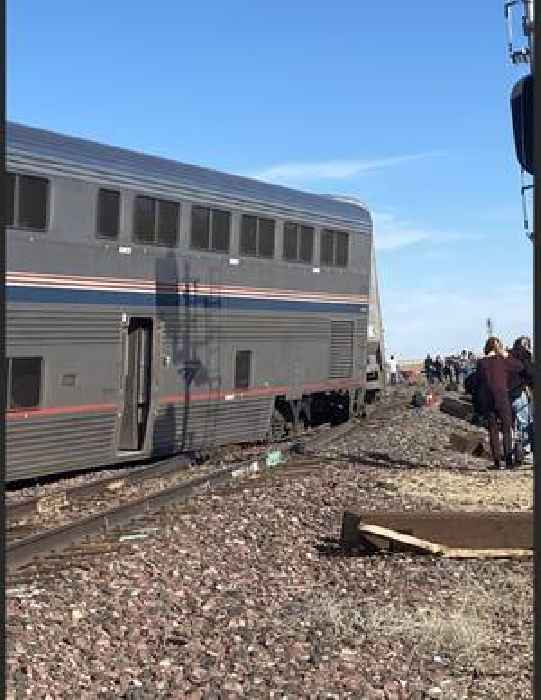 An Amtrak train has derailed near Havre, Mont., leaving multiple cars off the track and at least four tipped over their sides. Local NBC affiliate KHQ-Spokane reported that the train was the Empire Builder, which operates between Seattle and Chicago. According to the AP, the train derailed between Havre and Shelby in a rural area of […]

In rural Montana, it was all-hands-on-deck after derailment

CHESTER, Mont. (AP) — Trevor Fossen was running late for a wedding Saturday afternoon when he turned onto a dusty, gravel road in..

An Amtrak passenger train has derailed in Montana killing at least three people, according to reports.