Why ABC Is Heartbroken During July Sweeps Without ‘The Bachelorette’ 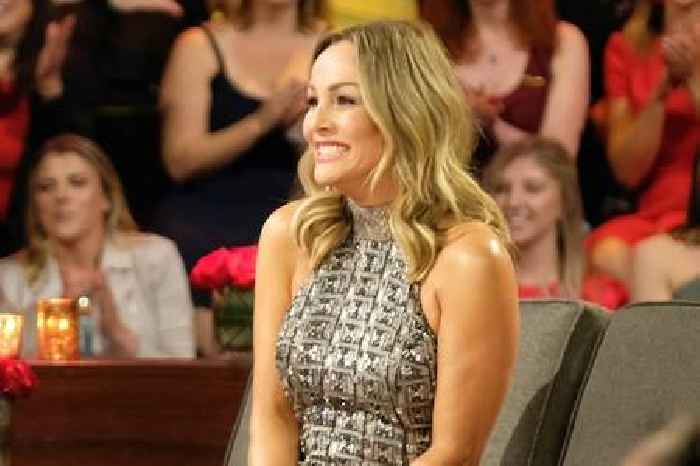 Why ABC Is Heartbroken During July Sweeps Without ‘The Bachelorette’

TV in Summer 2020 feels like the stuff of yore, when mostly reruns populated the broadcast airwaves on any given night. Due to the coronavirus pandemic, 2019’s ratings co-champs for the July sweeps period, which resulted in a first-place tie between NBC and ABC, lost their biggest draws for this year: the 2020 Tokyo Summer Olympics and “The Bachelorette” Season 16, respectively.

How have they responded? NBC still is still airing fresh episodes of “America’s Got Talent,” summer’s highest-rated series — albeit it in a COVID-friendly format, which is less pleasing to TV viewers.

But ABC has been unable to replicate the ratings it lost out on by having to postpone its hit reality dating competition show, handing NBC a solo ratings win among adults 18-49 — the most desirable age range for broadcast’s primetime advertisers — for the July sweep. While the margin between the two nets is just one-tenth of a Nielsen ratings point, with numbers are this low, it’s a +20% advantage.

One-tenth of a Nielsen ratings point (or in this case, -25%) behind ABC is a tie between CBS and Fox. CBS, however, rises to the very top of the broadcast leader board when talking about total-viewer averages for the July sweeps.

See the below standings for the July sweep period, which ran from July 2 through July 29. All numbers are from Nielsen’s Live + Same Day metric.

Last year, NBC and ABC tied atop the key demo in the July sweeps (which is admittedly not among the most important of yearly sweeps periods) as ABC’s “The Bachelorette” boosted Disney’s broadcast network. June’s NBA Finals, which also didn’t happen as planned this year, helped launch ABC’s 2019 summer season.

This summer’s planned “Bachelorette,” Clare Crawley, was poised to be the oldest in the series’ 16-season history. The 38-year-old took the delay in stride, posting the following to her Instagram page in mid March: “Well hello! Talk about most dramatic season ever! In all seriousness, Everyone’s health is the most important priority at this time, and as I’m sure you’ve heard, we are pressing pause for now on filming The Bachelorette.”

Crawley continued: “We are taking it day by day and even hour by hour as this is so unpredictable. All I know for sure is that my heart is so full from all the love and support this far, and am still so excited for my journey to begin! I’ve waited 38 years for these moments, what’s a little bit longer, right! xoxo”

Ratings: The CW's 'Tell Me a Story' Debut Doesn't Have a Fairytale Start