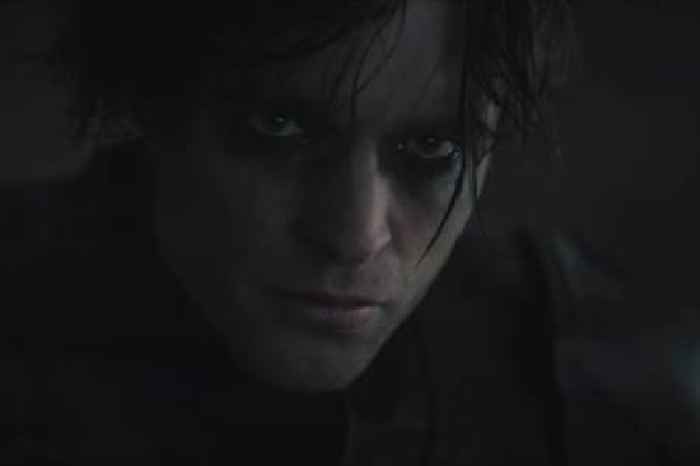 Almost 30 years after its debut, the 1991 Nirvana song “Something in the Way,” which was used in “The Batman” trailer that premiered over the weekend at DC Fandome, has become a best seller on digital music retailers Itunes and Amazon.

The closing track from Nirvana’s “Nevermind” album is currently ranked at #19 on Top 200 Songs on iTunes according to Pop Vortex. Over on Amazon Music, the song is currently #23 on best-selling songs list. At press time, the trailer has amassed over 15 million views on Youtube.

“Something in the Way” was the 12th and final listed song from Nirvana’s breakthrough album “Nevermind” (not counting the album’s hidden track), released in Sept. 1991. While the song wasn’t released as a single, it had the good fortune of being the final track on a record that sold more than 30 million copies.

Set early on in the Dark Knight’s career — Matt Reeves said during the film’s DC FanDome panel that it will explore Bruce Wayne’s second year in the cowl — the film skips the origin story in favor of a tale exploring how Batman earns the nickname “the world’s greatest detective.” Reeves has described his film as a “defining” and “very personal” story.

The film was roughly seven weeks into shooting when production was halted as a result of the ongoing COVID-19 pandemic, and still had roughly 11 weeks left to go. “The Batman” is set to resume production at Warner Bros.’ Leavesden studios in the U.K. early next month, according to an individual familiar with the project.

'The Batman': The Biggest Takeaways From That Dark DC FanDome Trailer

'The Batman' Will Resume Production in the U.K. in September

Amazon Prime Video is out with its list of everything new coming to the streaming service in September, and highlights include..

Amazon CEO Jeff Bezos became the world’s first person ever to hit a net worth of $200 billion on Wednesday, as the tech giant’s..