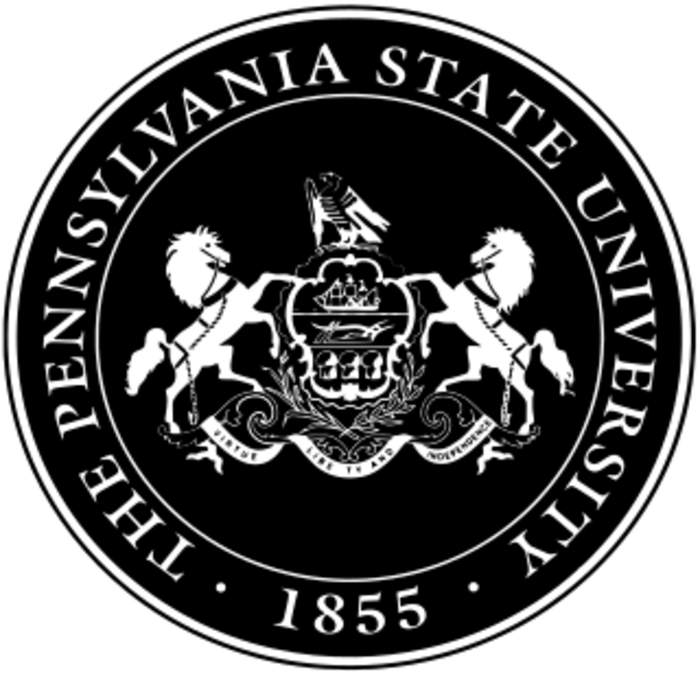 A former member of Kappa Delta Rho at Penn State told police about an invitation only Facebook page that featured images of women who were passed out or asleep, in various states of undress, some of them in sexual poses. The fraternity has been suspended and the State College Police Department is asking for victims to come forward and help identify those responsible. Vinita Nair reports from Penn State University.

The exposed Facebook page of the university's chapter of Kappa Delta Rho could lead to criminal charges. Members are accused of..