Nikola Will Finally Build Its Hydrogen Stations, But It Won’t Do It Alone 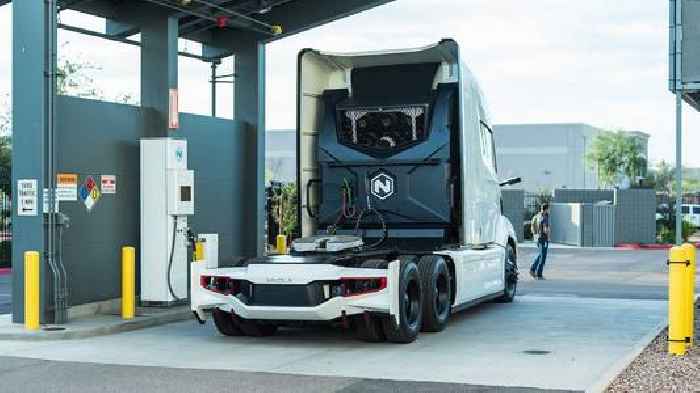 Nikola Will Finally Build Its Hydrogen Stations, But It Won’t Do It Alone

In June 2020 – when Trevor Milton was still its CEO – Nikola announced it had bought five atmospheric electrolyzers from Nel ASA to generate 40 tons of hydrogen per day. The company would build hydrogen fueling stations with them using witty “PPA (Power Purchase Agreements) on main federal transmission lines,” as Nikola said at the time. Since then, Milton resigned, GM backed away from a deal it had with the company, and Nikola never touche... (continue reading...)

Phoenix-based Nikola Corp. has signed a memorandum of understanding with OPAL Fuels to build out private hydrogen fueling stations..