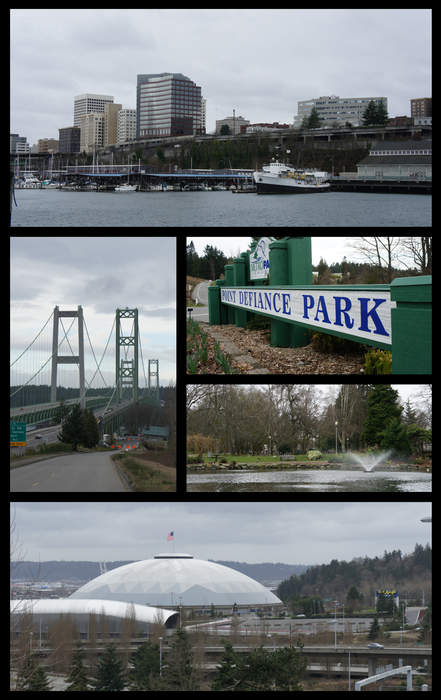 Police evicted a group of 40 homeless people and housing activists from a motel in Tacoma, Washington, after they occupied it for days without paying. Activists were pushing for the city to cover the costs, but the motel owner said his business was on the verge of closing. CBS Seattle affiliate KIRO-TV's Gary Horcher reports.