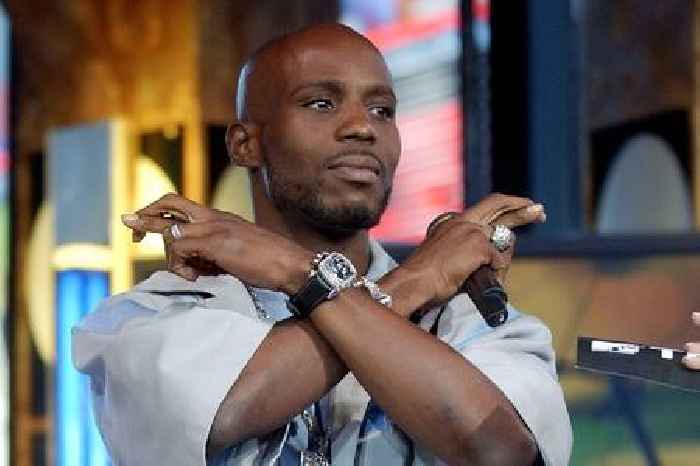 Following a false report of his death Thursday night, DMX’s manager confirmed in a post to Instagram that the rapper is still alive and on life support, and he pleaded with people to stop “posting these rumors.”

“Everybody, please stop with posting these rumors. DMX is still alive,” Steve Rifkind said in the video. “Yes, he is on life support, but please, it’s not helping anybody by having them see these false rumors. Let the family relax for a night.”

Earlier in the evening, rumors that DMX had died spread after comedian Luenell posted a confusing Instagram story in which she wrote “It is over. My friend is gone. Soar with the eagles, join the best that ever did it RIP… DMX.”

2 hours later, Luenell deleted that post and posted a clarification, saying “When your spirit leaves and your organs fail you, the body becomes just a shell. One becomes wrapped in the Lord’s arms. That’s what *I* call gone, I’m sorry to all. #DMX.”

It is not known what prompted Luenell to make the post. It was second false report of DMX’s death this week; on Tuesday, “Real Housewives of Atlanta” alum Claudia Jordan erroneously tweeted that he had died. She later deleted the tweet and apologized.

DMX has been in a White Plains, New York hospital since Saturday morning, following a heart attack at his home Friday night that unconfirmed reports attributed to a drug overdose. According to TMZ, sources say he has “some brain activity,” while another said he is in a “vegetative state.” TheWrap confirmed from a rep that DMX had been hospitalized but did not receive any more information on his condition.

DMX broke out in the ’90s and was a staple of the Ruff Ryders hip-hop collective and label. He’s best known for his 1999 album “And Then There Was X” along with its lead single “Party Up (Up in Here),” which hit the top 10 on the hip-hop charts and helped the album go six-times platinum.

DMX's manager shared an update Thursday on Instagram, asking people not to post false rumors about the rapper's condition.