Michael Vick: Cowboys have a chance at winning NFC East if Andy Dalton can return | UNDISPUTED 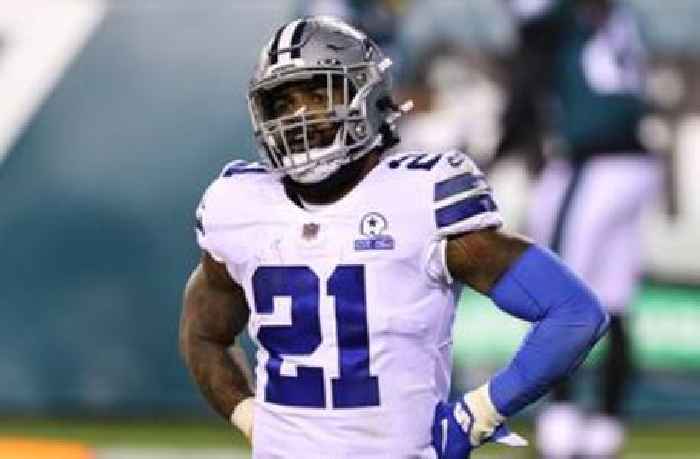 Michael Vick: Cowboys have a chance at winning NFC East if Andy Dalton can return | UNDISPUTED

The Dallas Cowboys led at halftime against the Philadelphia Eagles last night but couldn’t get the job done in the second half. Philadelphia scored 2 unanswered touchdowns, including a 53-yard fumble return and Dallas couldn’t get their offense rolling behind rookie quarterback Ben DiNucci. Zeke ended with 63 yards on the ground and Dallas was only able to muster 2 redzone trips without scoring on either. Hear what Skip Bayless, Shannon Sharpe, and Michael Vick have to say about the battle of the NFC East.

The Dallas Cowboys rode Ezekiel Elliott to their third win of the season against the Minnesota Vikings on the road yesterday. Zeke..