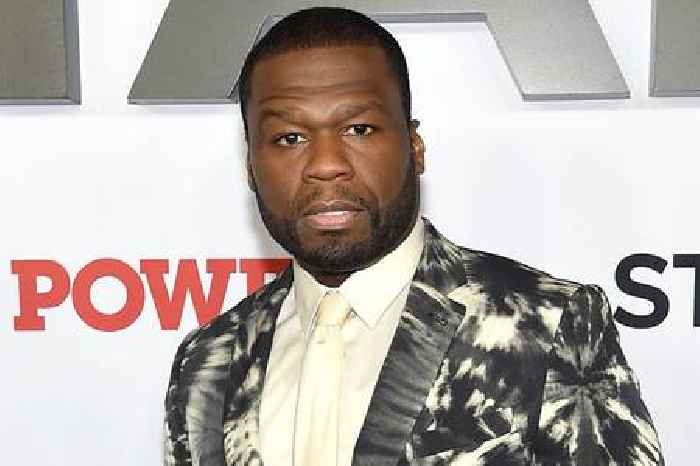 Starz has given the green light to a new series from Curtis “50 Cent” Jackson and Randy Huggins, the duo behind popular Starz series “Power.”

“I told you ‘Black Mafia Family’ was coming and it’s going to be the biggest show on television,” said Jackson. “Meech and Terry are legends and I am excited to bring their story to Starz.”

“This is a project Curtis has always been incredibly passionate about and we are excited to have him as our partner in bringing it to life,” said Jeffrey Hirsch, president and CEO at Starz. “‘Black Mafia Family’ has all the hallmarks of a great drama, from the larger-than-life Flenory brothers to the deadly, high-stakes world they inhabited. This series is going to be an incredible ride for audiences around the world.”

Here is the official description from Starz:

“Black Mafia Family” is inspired by the true story of two brothers who rose from the decaying streets of southwest Detroit in the late 1980’s and gave birth to one of the most influential crime families in this country. Demetrius “Big Meech” Flenory’s charismatic leadership, Terry “Southwest T” Flenory’s business acumen and the fraternal partnership’s vision beyond the drug trade and into the world of Hip Hop would render the brothers iconic on a global level. Their unwavering belief in family loyalty would be the cornerstone of their partnership and the crux of their eventual estrangement. This is a story about love, family, and capitalism in the pursuit of the American dream.

Joe Scarborough Questions Why Trump Held 'Nothing' Coronavirus Press Conference: 'The Idiots Have Been Exposed'

The new project based on the real-life story of brothers Demetrius and Terry Flenory's rise as crime bosses and hip-hop moguls has..