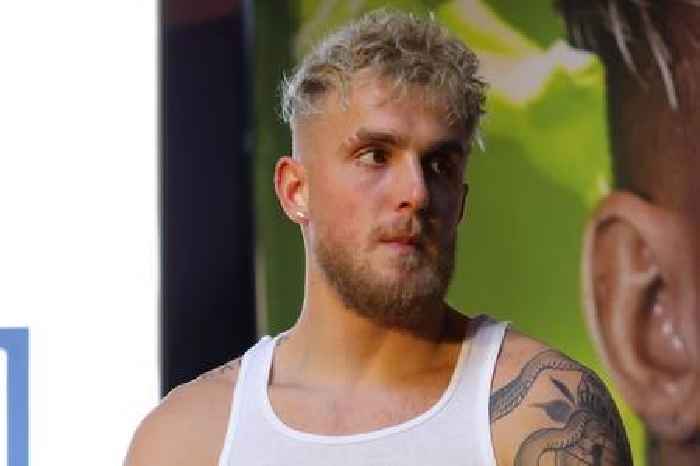 The FBI carried out a search of YouTube star Jake Paul’s Calabasas, Calif., mansion Wednesday, according to multiple reports.

According to the Los Angeles Times, a SWAT — special weapons and tactics — team aided the FBI in the search. The local ABC outlet reported firearms were seized.

No details about the warrant or reason for the search were released.

“The FBI is executing a federal search warrant at a residence in Calabasas in connection with an ongoing investigation. The affidavit in support of the search warrant has been sealed by a judge and I am, therefore, prohibited from commenting as to the nature of the investigation. No arrests are planned,” an FBI representative said in a statement to the Times.

Paul, a popular figure online, has a history of criminal and legal incidents. In June, Paul was charged by Arizona police after the YouTuber denied allegations that he was involved in the looting and vandalism of a Scottsdale mall. He was charged with criminal trespassing and unlawful assembly, both misdemeanors. He denied involvement.

Inside the life of Natalie Mariduena, YouTube star David Dobrik's assistant and childhood best friend who has helped grow his business

· Natalie Mariduena has over 4 million followers on Instagram and is known online as YouTube star David Dobrik's childhood best..

The rise of Jake Paul, the YouTube megastar whose home was raided by the FBI as part of an ongoing investigation

· Jake Paul is a 23-year-old YouTube star who got his start on video-sharing app Vine.
· The former Disney Channel actor has..

How influencers are using Amazon to make money