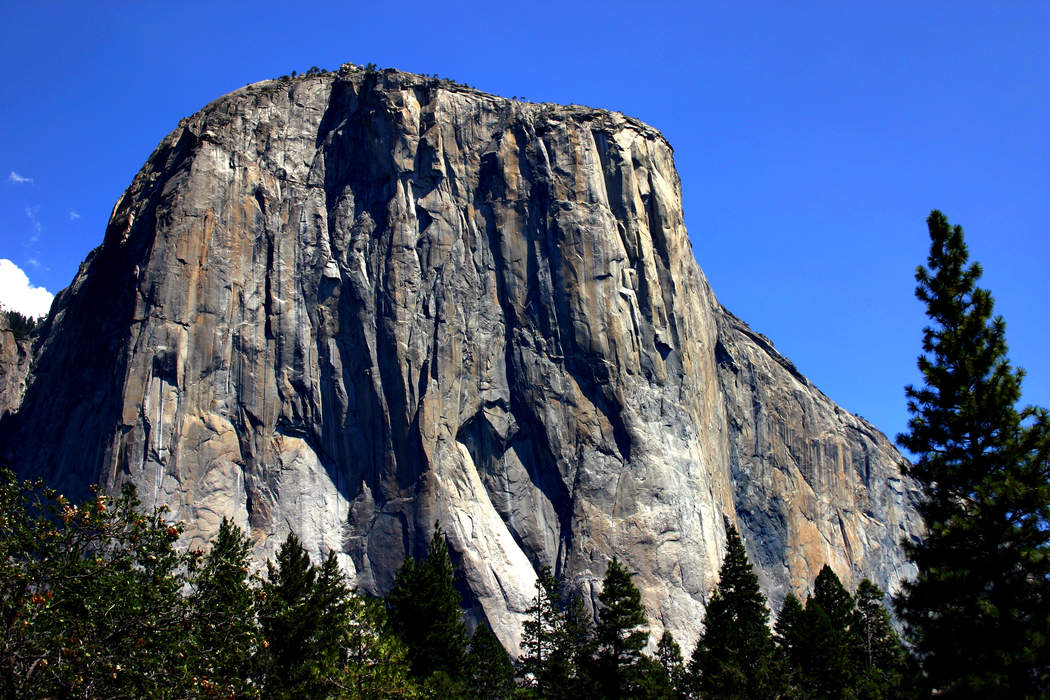 In this 1970 “CBS Evening News” report, climbers Dean Caldwell and Warren Harding make history as the first to climb El Capitan’s “Wall of Early Morning Light.” Now known as “Dawn Wall,” it's the same cliff face that Kevin Jorgeson and Tommy Caldwell free-climbed in an equally historic feat. While both had their challenges, the 1970 climb would prove to be more controversial thanks to a spat between the climbers and the National Park Service.