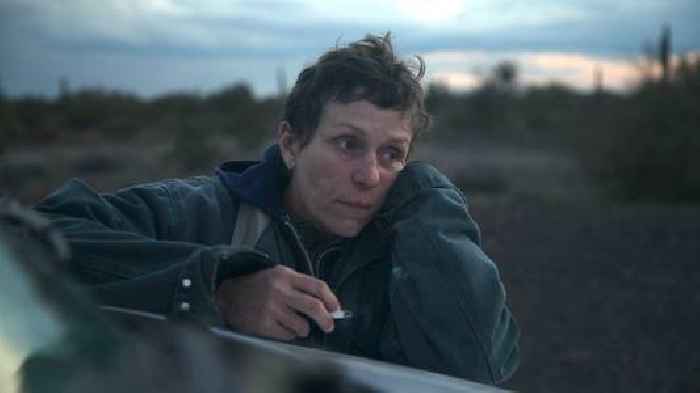 “Nomadland” won Best Feature at the 2021 Film Independent Spirit Awards, which were announced live Thursday, and for the first time in primetime.

The coronavirus resulted in moving the Indie Spirits ceremony, now in its 36th year, away from its usual slot as an afternoon hangout in a tent near the Santa Monica pier on the Saturday before the Oscars to now taking place Thursday, April 22 on IFC, with the show also being simulcast on AMC+.

*Also Read:*
Indie Spirit Awards Add a Surprise or 2 to Their Oscar Warmup

The 2021 crop of nominees was led by “Never Rarely Sometimes Always,” with seven nominations, including Best Feature, though the film went home empty handed.

2021 was also the first year that the Indie Spirits recognized TV categories, and HBO’s “I May Destroy You” won Best Scripted Series and the previously announced Best Ensemble Cast, while Netflix’s “Unorthodox” won both of the acting prizes for Shira Haas and Amit Rahav.

*Also Read:*
Oscar Predictions: In a Weird Year, Will We See Weird Winners?

*Also Read:*
Louise Fletcher Explains Why She Accepted Her Oscar in Sign Language 45 Years Ago

*Also Read:*
Indie Spirit Awards Add a Surprise or 2 to Their Oscar Warmup