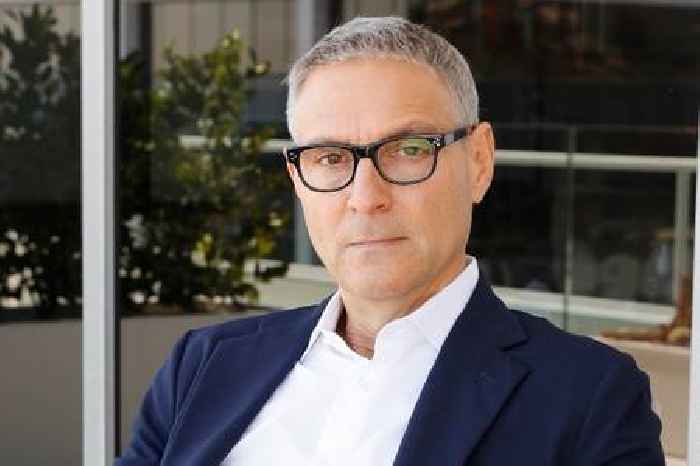 Ari Emanuel-led company will debut on the NYSE Thursday morning

Endeavor is ready to go public, for real this time. Ari Emanuel’s company will launch its IPO on the New York Stock Exchange on Thursday.

The company’s listing is posted on the NYSE website here.

This is Endeavor’s second go-round at an IPO following a botched attempt in 2019.

Endeavor is looking to score a valuation of $10 billion when it makes its Wall Street debut. According to the filing, the Beverly Hills-based entertainment company plans on offering 21.3 million shares priced between $23-$24 when it goes public, aiming to raise a little more than $511 million.

Another key point from Endeavor’s SEC filing: the firm is looking to buy out the remaining 49% of the UFC by raising an additional $1.8 billion through selling preferred shares. Endeavor said it will trade on the New York Stock Exchange under the “EDR” ticker symbol.

The company, spearheaded by founding partner Ari Emanuel, debuted in 1995. Endeavor recently shared it made $3.5 billion in revenue in 2020 — down from $4.6 billion in sales the year prior — while also racking up a loss of about $1.2 billion over the last two years. Endeavor’s wide-ranging business includes being the parent company of WME, UFC and IMG Media, among other ventures. In its filing on Tuesday, Endeavor said the COVID-19 pandemic has had a “significant”near-term impact on its business, leading to its revenue drop last year.

Endeavor is the combination of sports, events, fashion and talent-management IMG and the agency WME. WME purchased IMG in 2014 for $2.3 billion. WME itself was the combination of the legendary William Morris Agency and Endeavor. The new Endeavor purchased the UFC in 2016. It also owns Miss Universe and the Professional Bull Riders tour. In 2017, Endeavor launched Endeavor Content, which it says has financed and/or sold more than 100 films and TV shows in the time that has followed.

In 2019, the company’s attempts to go public were partially hampered by the WGA’s dispute with the Big 4 agencies over packaging fees, which has since been resolved.