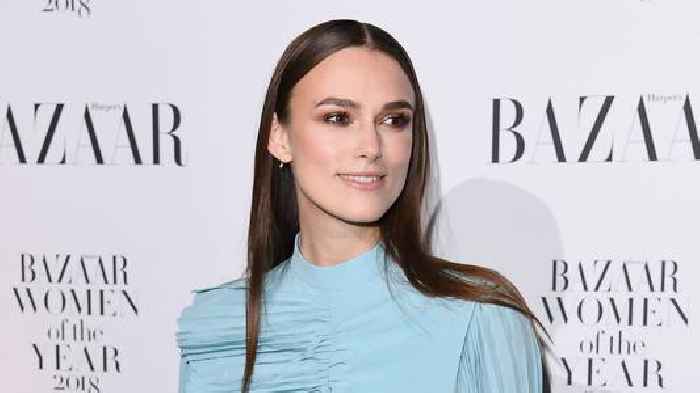 Keira Knightley has joined the voice cast of an upcoming animated drama film called “Charlotte” that will make its premiere at the Toronto International Film Festival in September.

Marion Cotillard has also been announced to lead the voice cast for the French version of the film, alongside Romain Duris.

Eric Warin and Tahir Rana are directing “Charlotte,” and Sierra/Affinity has come on board to handle global sales. Elevation will release the film in Canada, and MK2 Mile End is distributing the film in Quebec, The Searchers in Benelux, and Diaphana in France.

“Charlotte” is based on a true story of Charlotte Salomon, a young German-Jewish artist who comes of age on the eve of WWII and created a series of autobiographical paintings all while hiding from the Nazis. The real Salomon was captured in 1943 and deported to the Auschwitz concentration camp, where she was gassed to death shortly after her arrival. The film is based Salomon’s autobiographical painting series “Life? or Theatre?”

“All of us at Sierra/Affinity are excited to work with this star-studded cast and present this unique animated film to distributors across the globe,” Sierra/Affinity’s EVP of Production & Sales, Jen Gorton, said in a statement. “The story of ‘Charlotte’ is one that deserves to be told and we are confident that the massive talent of the cast combined with the direction of the filmmaking team will reach and touch adults worldwide.”