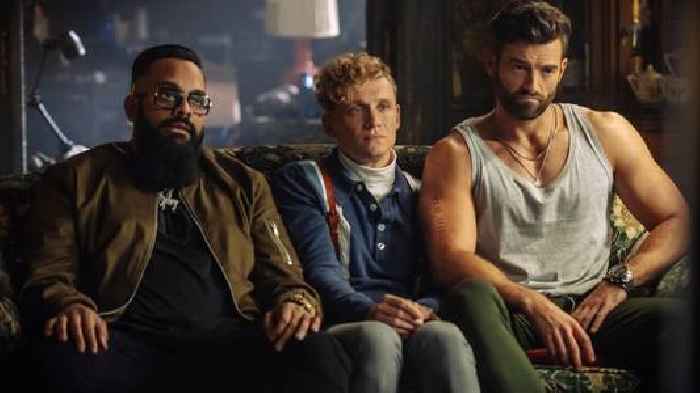 If you thought "Army of the Dead" would be a one-and-one story, you were very wrong. Netflix has had a whole franchise in the works since before that film dominated the streamer's charts. There's an animated prequel series on the way, along with a live-action prequel film focusing on the safecracker Ludwig Dieter called "Army of Thieves" -- which we just got a sick trailer for during the film's Comic-Con@Home panel.

You can watch it in the embed above.

In any case, producer Deborah Snyder described "Army of Thieves" as "a romantic comedy heist film," and so in that light the shift in tone makes a lot of sense.

Dieter is the only character from "Army of the Dead" returning in "Army of Thieves," and that also probably demanded a tonal shift since he was certainly the least serious character among that cast. Matthias Schweighofer, the actor who plays Dieter, also directed the film.

Snyder co-wrote the story for the prequel with screenwriter Shay Hatten. Aside from Schweighofer, "Army of Thieves" will star Nathalie Emmanual of "Fast & Furious" and "Game of Thrones" fame.

Tig Notaro Never Looks Right in 'Army of the Dead'