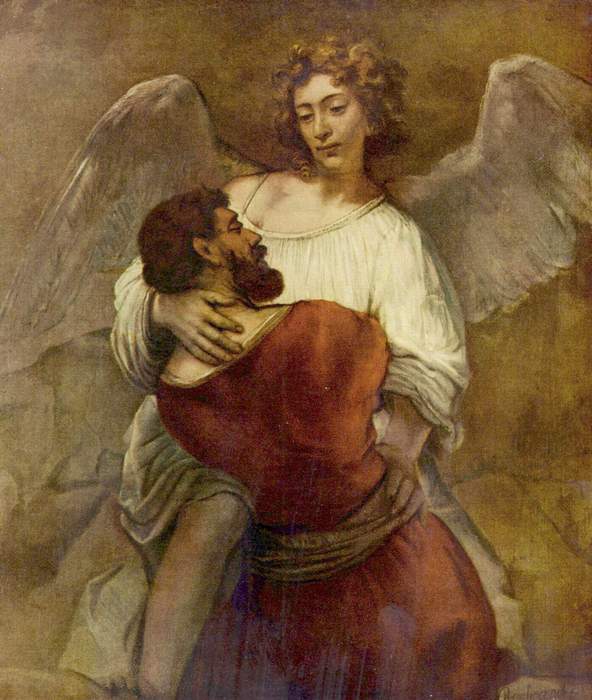 Jews everywhere were left feeling shocked and abandoned as the world seemingly turned a blind eye toward a recent rise in anti-Semitic attacks occurring in cities across the US, the UK and other European countries, British podcaster Daniel Rosenberg tells Fox News. Rosenberg, who has dealt with anti-Semitism his entire life, is speaking out against what he says is blatant hypocrisy and ignorance.