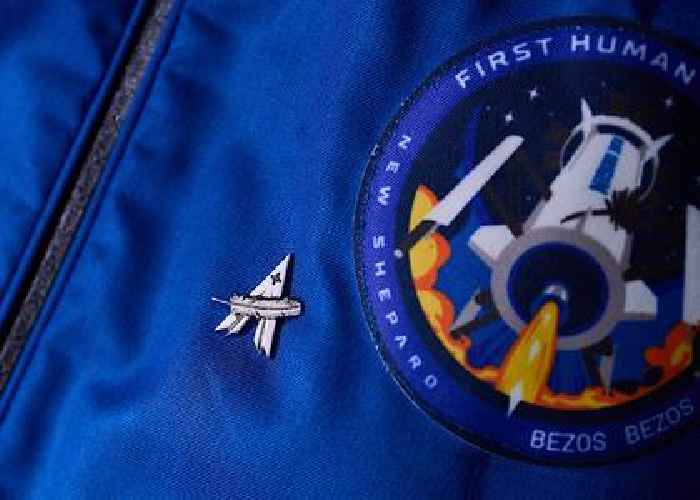 During humanity’s first space race half of a century ago, due to the political setup of the world, Americans sided with Americans and Russians with Russian in an epic struggle to dominate the space around our planet. Now, because the new space race is driven by private companies and not governments, Americans begin to turn on each other. There are presently two private companies competing for NASA’s attention, namely &... (continue reading...)

The head of Russia's space agency is jealous of US billionaires

CNN’s Kristin Fisher spoke to Dmitry Rogozin in his first interview with western media since becoming the head of Roscomos,..

Sorry Jeff Bezos, You Can't Get to the Moon Yet