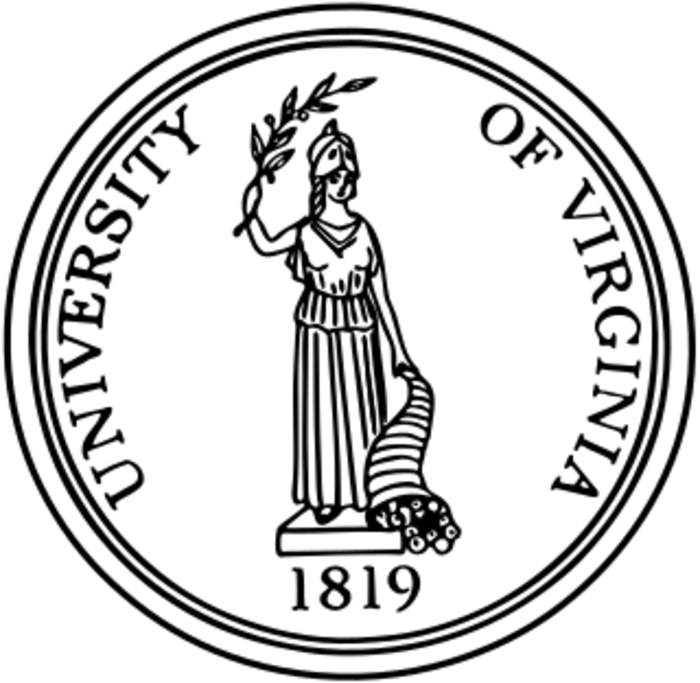 "CBS This Morning" has now spoken with all three of "Jackie's" friends mentioned in the alleged gang rape story in Rolling Stone. It was mentioned that they had seen and spoken to her the night of the assault. All three of their accounts of what happened that night were similar, but very different from Jackie's. Julianna Goldman reports from Charlottesville, Virginia.