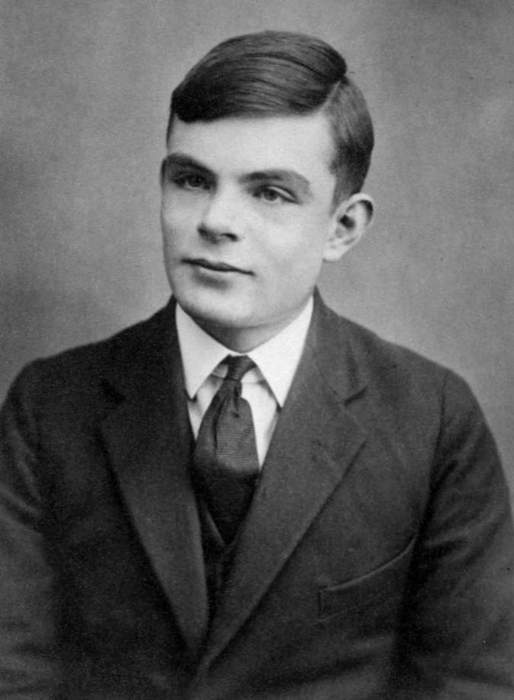 A rare manuscript written by British mathematician and code-breaker Alan Turing has gone up for auction along with several other pieces of computer science history, including a fully functional Enigma machine. Used by the Germans during WWII, Enigma machines helped the Nazis send encrypted messages until Turing and a team of code-breakers at Bletchley Park cracked the code.