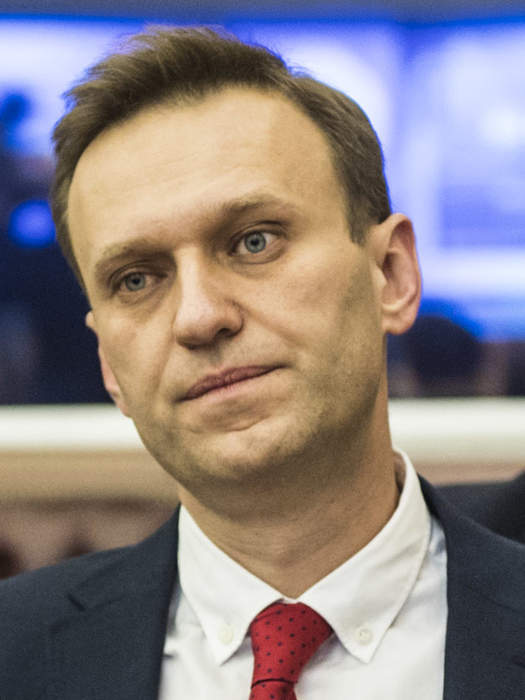 Alexei Navalny, the jailed Russian opposition leader who is nearly a week into a hunger strike at a penal colony, is in a medical wing suffering with a suspected respiratory illness. Russian police detained nine people outside, who were Navalny supporters that gathered outside the facility, and as Holly Williams reports authorities turned away a doctor who tried to see him.

Jailed Russian opposition politician Alexei Navalny said on Friday he would begin gradually ending a hunger strike he had called to..