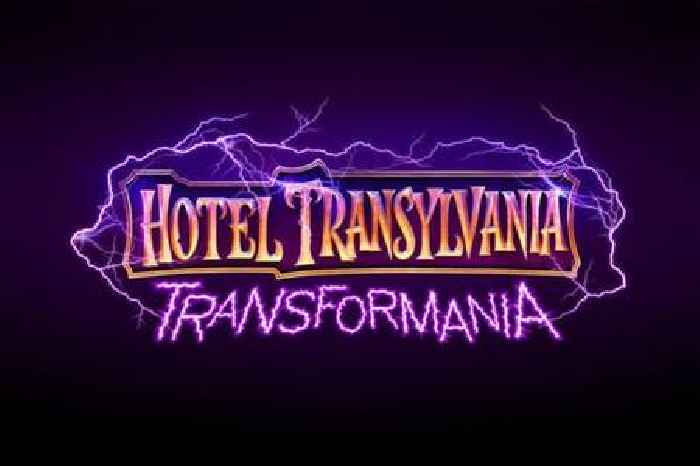 Created by Genndy Tartakovsky and starring Adam Sandler, Selena Gomez and Andy Samberg, the three “Hotel Transylvania” films have grossed over $1.3 billion at the global box office, becoming Sony Pictures Animation’s most lucrative franchise. Jennifer Kluska and Derek Drymon will take over as directors on “Transformania,” though Tartakovsky will stay on as screenwriter and executive producer. Alice Dewey Goldstone is producing the film with Gomez and Michelle Murdocca executive producing.

In its new release slot, “Hotel Transylvania: Transformania” faces no direct opening competition as the only other wide release set for that weekend is the M. Night Shyamalan horror film “Old.” Its main competition for family audiences comes before and after, as Warner Bros. will release “Space Jam: A New Legacy” in theaters and on HBO Max on July 16 while Disney will release “Jungle Cruise” on July 30.

Other Sony releases this summer include the animated film “Vivo” on June 4, “Peter Rabbit 2” on July 2, and a musical adaptation of “Cinderella” on July 16. The studio has also moved some of its biggest films to the fall, including “Venom: There Will Be Carnage” on September 24.

Sony Movies to Stream on Netflix, Not Starz, in New Multiyear Film Deal

Selena Gomez‘s upcoming fourth Hotel Transylvania movie just got some new updates! The official title of the new film has been..