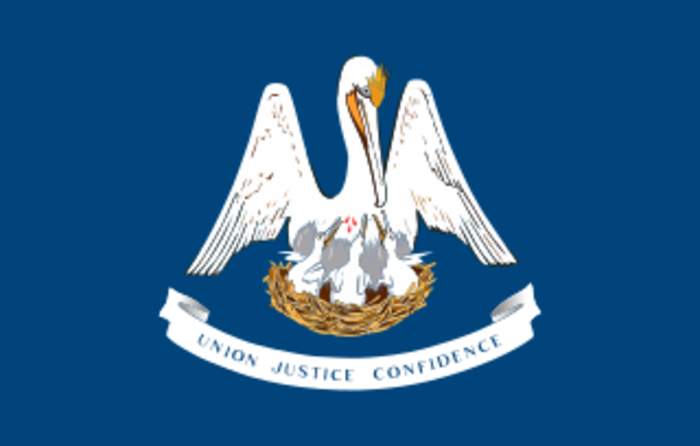 Debris is scattered across the South after a series of deadly and damaging tornadoes. Winds whipped through a trailer park in Louisiana, where two people were killed. The storms damaged several homes and buildings. More than 80 million Americans still face a severe weather threat as the system moves from the Gulf to the Mid-Atlantic. David Begnaud reports from Convent, Louisiana.

The tropical Atlantic is waking up

There are several areas to watch in the Atlantic as Tropical Storm Bill moves away from the US East Coast and another disturbance..

Managing your child’s screen time during the summer