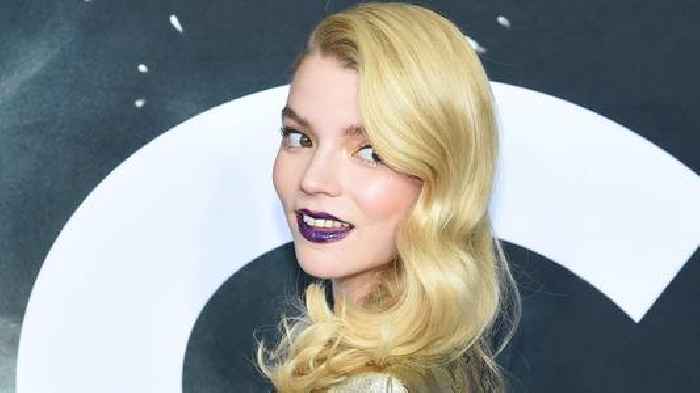 Keegan-Michael Key will host on May 15, with Taylor-Joy on May 22

“Saturday Night Live” will close out its 46th season with three more first-time hosts. Keegan-Michael Key will host the May 15 show, with “The Queen’s Gambit” star Anya Taylor-Joy doing the season finale on May 22.

As already announced, Elon Musk will host this Saturday’s show.

Olivia Rodrigo will serve as the musical guest for May 15, with Lil Nas X going on the finale. It will be both their first times as well.

Miley Cyrus will be Musk’s musical guest, her sixth time undertaking the gig.

Taylor-Joy is coming off her starring run in Netflix’s chess drama “The Queen’s Gambit,” where she figures to be a big presence during the upcoming Emmys season (and you all thought awards season was done after last weekend’s Oscars).

Lil Nas X was parodied by castmember Chris Redd on a recent episode when he made fun of conservatives’ outrage over the rapper’s new music video, which features him doing things like giving Satan a lap dance. He also made Nike mad with a pair of Nike sneakers made to look satanic. The gag ended with Lil Nas X making up for it by giving God an Easter weekend lap dance, though, as Nas explained, that wasn’t the real God, it was just a friend of his in a costume.

Well, “good-ish”Elon Musk will make his SNL debut this Saturday, which comes out the day before Mother’s Day, and in a promo..