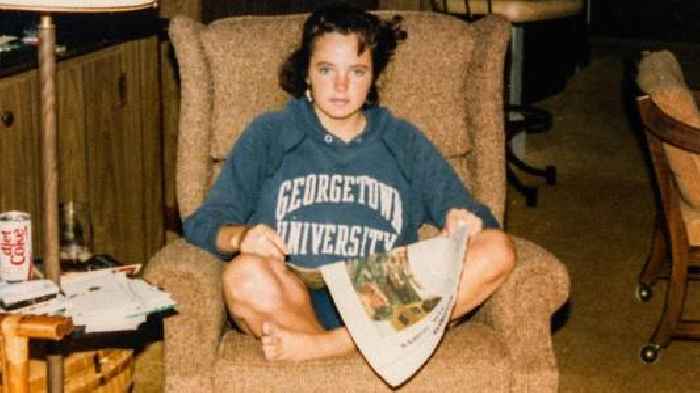 HBO’s forthcoming “I’ll Be Gone in the Dark” follow-up episode will dive into the case the late crime writer Michelle McNamara had been investigating since she was 14.

The standalone episode, which will serve as a follow-up to the 2020 docuseries exploring McNamara’s investigation into the Golden State Killer case, will cover both Joseph James DeAngelo’s recent conviction and the hometown murder that McNamara had been following since 1984. It is set to premiere on June 21.

Per HBO, “This powerful special closes one chapter in McNamara’s investigative work on cold cases, and brings to light another, highlighting the start of McNamara’s life-long fascination with unsolved murders.”

Using McNamara’s archival research, voice recordings and interviews with people connected to the case, the new episode will investigate the unsolved rape and murder of Kathy Lombardo in 1984 in McNamara’s hometown of Oak Park, Illinois. According to HBO, McNamara returned to Oak Park in 2013 to look into the case and found “inconsistencies” in the police work.

“I’ll Be Gone in the Dark” is produced for HBO Documentary Films by A Story Syndicate Production.

A special standalone episode of HBO’s “I’ll Be Gone in the Dark,” a 2020 docuseries exploring late writer Michelle..