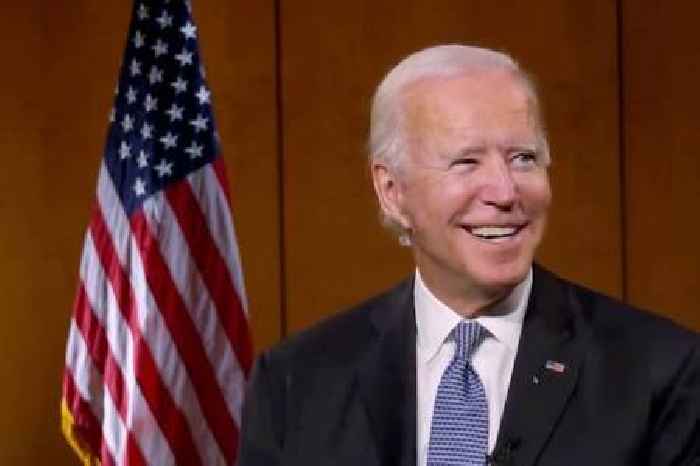 NBC drew the largest audience on broadcast television for Night 2 of the Democratic National Convention (DNC), when Joe Biden was officially nominated for president. ABC, which had the most viewers the previous evening, fell to third place (of three) in the DNC’s 10 p.m. ET hour.

Of course, it sure helped that two hours of summer hit series “America’s Got Talent” had the lead-in duties last night for the DNC — for east-coasters, at least.

The below Nielsen numbers are not adjusted for time zones. Therefore, the ratings for CBS, NBC and ABC, which carried the convention live at 10 p.m. ET, should be considered subject to significant adjustment.

Univision was second in ratings with a 0.4/3 and fourth in viewers with 1.4 million.

CBS, ABC and Telemundo tied for third in ratings, each with a 0.3/2. CBS was second in total viewers with 3.3 million, ABC was third with 1.8 million and Telemundo was fifth with 1.1 million.

For CBS, following reruns, convention coverage at 10 had a 0.2/2 and 2 million viewers.

Fox was sixth in ratings with a 0.2/2 and in viewers with 1 million, airing all reruns.

DNC Night 2: 5 Most Memorable Moments, From AOC to Jill Biden

In big week, ABC's David Muir emerges as star of the summer

MSNBC brought in 5.4 million average total viewers in the 10 p.m. ET hour of the second night of the Democratic National Convention..