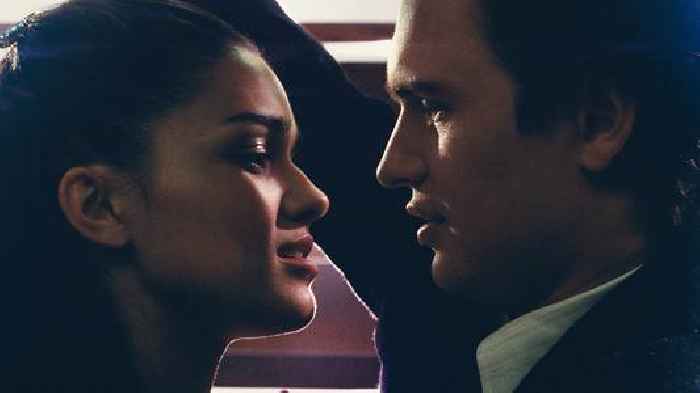 Maria sets eyes upon Tony at the school dance and there’s instant chemistry, but she’s warned about falling in love with a “gringo.”

Spielberg directs off a screenplay by Tony Kushner, who also serves as executive producer. “West Side Story” has been adapted for the screen from the original 1957 Broadway show, with book by Arthur Laurents, music by Leonard Bernstein, lyrics by Stephen Sondheim and concept, direction and choreography by Jerome Robbins.

Watch the trailer above.

Check out the official trailer for the musical movie West Side Story, directed by Steven Spielberg. It stars Rachel Zegler, Ansel..