U.N. ambassador on how Russian forces in Syria affect fight against ISIS 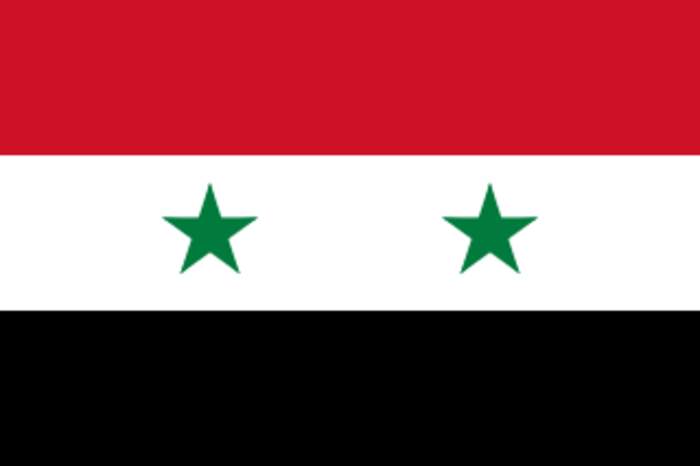 U.N. ambassador on how Russian forces in Syria affect fight against ISIS

There are new concerns over Russia's growing involvement in the Syrian conflict, with reports of Russia and Iran coordinating efforts to protect the regime of Syrian President Bashar al-Assad. Satellite photos show Russian combat planes parked at a Syrian air base, and Moscow recently flew more than two dozen fighter jets to Syria. Samantha Power, the U.S. ambassador to the United Nations, joins “CBS This Morning” to discuss the situation in Syria and the #FreeThe20 campaign for female political prisoners.

Russian forces have started to withdraw from Syria. Military jets took off from their base in Syria Tuesday to return to Russia...