Why the Kasich and Rubio campaigns are on the line today 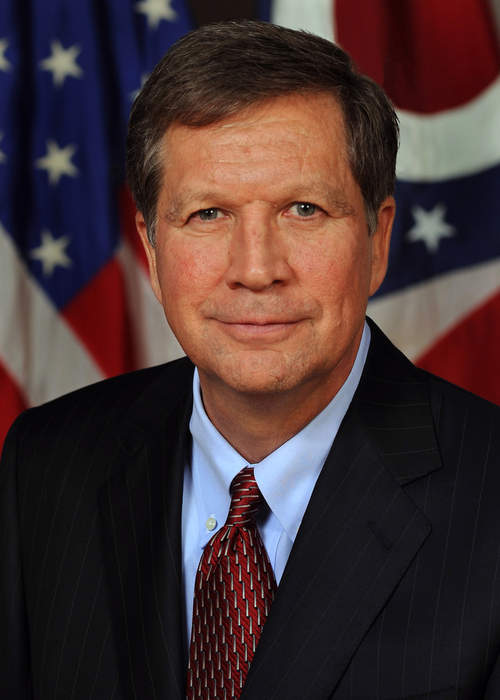 Why the Kasich and Rubio campaigns are on the line today

Today is primary day in five states, where voters will shape the presidential election on both sides of the race. Ohio Governor John Kasich and Florida Senator Marco Rubio have been focusing on their home states, hoping to edge Republican front-runner Donald Trump. If they fail to win in Ohio and Florida, it will likely be the end of their presidential runs. CBS News' Major Garrett has analysis of the GOP race on CBSN.